Home > About Us > Meet Our Staff 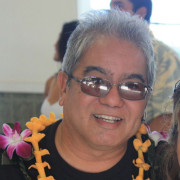 Scott Shiroma was born and raised on the Island of Oahu and grew up in the community of Pearl City. He graduated from Pearl City High School in 1981 entering the work force at the age of eighteen.  In 1990 he moved to the Big Island, and in 1991 got married to Christie.  In 1994 they had their first child Kayla, and in 1996 their second Britney.  Late in 1999 God got a hold of Scott’s heart through the persistent prayers of his wife Christie, and 8 years later it paid off!

Scott began serving as a volunteer at New Hope Hilo and on April 1, 2003 he joined the staff as the special events coordinator and small group director.  In November of the same year he received his pastor’s license and served there until March of 2008.

Scott with 25 other faithful servants started a care group in Hawaiian Paradise Park which eventually grew into a new church plant on March 9th 2008. New Hope East Hawaii is located in Keaau, Hawaii. New Hope East Hawaii has the desire to see people come to know Jesus Christ as their Lord and Savior, fall in love with Jesus,  and see serious life change as people give more to Christ. 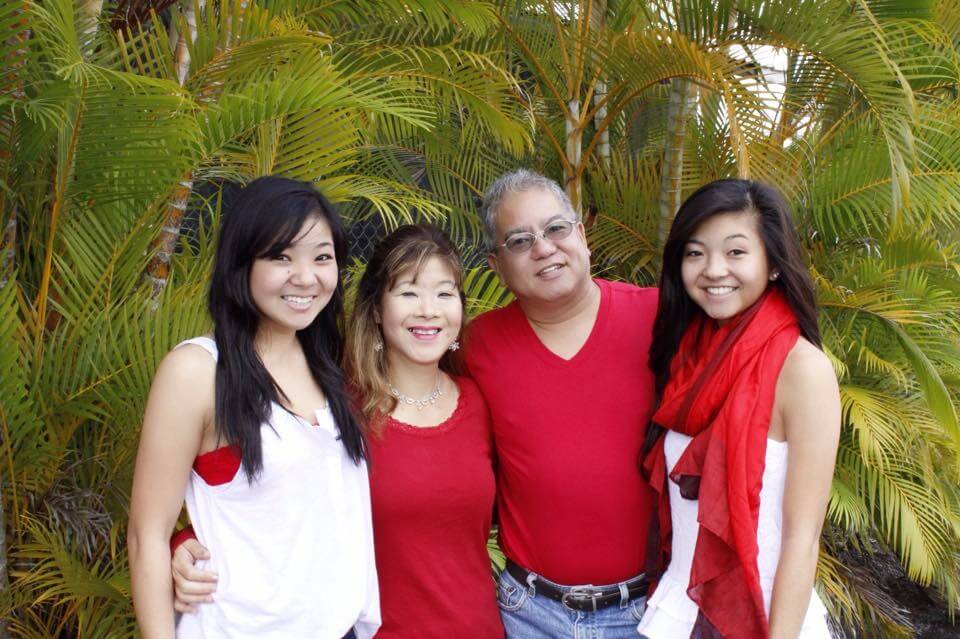